Our Martial Arts Programs combine fitness, self-defense, discipline, character development and self-confidence. Taught by highly trained, certified instructors these classes are a great option for families to take together!

Please contact Tenille Fick at 262.654.9622 ext 235 with any questions regarding our martial arts programs.

TAE KWON DO IS BACK! REGISTER TODAY!

This is a year round continuous program teaching traditional Tae Kwon Do in the ITF style of Grandmaster Duk An Yun.  Open to all levels and abilities the students are instructed in the Self-defense techniques that have made Tae Kwon Do one of the most popular martial arts in the world.

With an emphasis on teaching techniques for self-defense, this program helps the student build confidence and respect for themselves and others.  Offered to both children and adults this is an excellent family activity and experience that will benefit everyone involved.

Registration required
*must register for both days, sorry no exceptions

Aikido is a Japanese martial art, which was developed in the 1900’s by Morehi Ueshiba. Aikido was formed from traditional Samurai arts such as Ju Jutsu, Ken Jutsu and other traditional Japanese arts. Post War the purpose of Aikido and its philosophy evolved into harmonizing with one’s opponent with the purpose of blending and unifying with negative energy thus ending a struggle before it can cause harm.

Students will be introduced to the fundamentals of Shorei Kempo Karate through skill building drills, kata and sparring.  Karate is an excellent means of developing a strong mind, body and spirit, generating self-confidence, self-discipline and mutual respect.  It is also an effective form of self-defense.

In addition to the physical aspects of karate, students will learn the history of the Yin Yang Do Karate Assoc. and traditional aspects of the Japanese language and Asian culture as it relates to the martial arts. (12 Years & Older)

Due to COVID-19 this class is not currently running. Stay Tuned for updates. 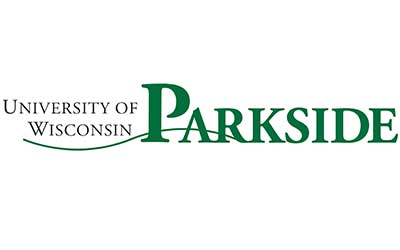